VANCOUVER BC, March 15th, 2022 – Veji Holdings Ltd. (CSE:VEJI) (OTC: VEJIF) (the “Company” or “Veji”), a North American online marketplace for plant-based and sustainable products is pleased to announce that the Company has signed a consignment and fulfillment services agreement (the “Agreement”) with Unreal Deli Inc. (“Unreal Deli”), whereby Unreal Deli will provide inventory into Veji Fulfillment Services (“VFS”) for sale on Veji Express, and through its own direct-to-consumer channel (“D2C”). Under the terms of the Agreement, Veji will pick, pack and ship orders for ShopVeji.com and for Unreal Deli’s own e-commerce platform, unrealdeli.com, further expanding the services the Company can offer its partners.

As an early-stage start-up, Unreal Deli’s founder Jenny Goldfarb appeared on Shark Tank to pitch her concept of authentic, New York-style deli meat to the sharks and secured an investment from Mark Cuban. Since then, the brand has gained significant traction, with distribution through retailers like Whole Foods and Publix, along with its own D2C consumer channels and its existing relationship with both ShopVeji.com and VeganEssentials.com.

“We are so excited to partner with Veji to expand and streamline our D2C capabilities as Unreal continues to build its dominance in the premium plant-based deli category. Veji has already been a great partner, and we are excited to deepen our relationship”, said Jenny Goldfarb.

“With 5 distribution points across the US, Veji can reach 100% of the continental United States, and Hawaii with ground delivery. We’re proud to further support our brand partners by providing access to our distribution network, and helping to solve some of the business challenges that our CPG brand partners face in a market where cold-chain distribution for D2C shipping has become more challenging. We will not only be handling storage, pick, pack and ship for Unreal Deli, but also undertaking sample distribution, which we’ve identified as a key opportunity to support our brand partners. This provides a new revenue stream for the company but also deepens our relationship with new and innovative brands like Unreal Deli, which is already a top-selling SKU for Veji”, Said Darren Gill, President, and COO of Veji.

“We continue to see increasing demand from brands looking to leverage our distribution network which spans across the US and Canada, to provide D2C shipping for their products. Approximately 40% of our Veji Express offering, which makes up all of our top-selling SKU’s are now on consignment through the VFS platform. It’s very exciting to see innovative brands like Unreal Deli recognize our ability to deliver their products directly to consumers’ doorsteps through our cold-chain logistics network and to take advantage of the added-value resources we provide including Veji’s internal marketing programs that support our brand partners”, said Kory Zelickson, CEO of Veji.

Headquartered in Kelowna B.C, Veji is a unified digital marketplace and fulfillment platform featuring thousands of plant-based and sustainable-living products from a growing list of hundreds of vendors. The platform offers an easy-to-use, omnichannel experience for both vendors and buyers, leveraging big data and artificial intelligence to elegantly connect brands with a targeted consumer base, both organically and through specialized marketing programs. Dynamic fulfillment services empower brands to offer tier-one service, with ongoing engagement being driven through features like smart lists, subscription programs, reordering functions, sampling programs, and more.

The Company also owns and operates the US-based Veg Essentials, a staple of the plant-based community. Vegan Essentials was established in 1997 and contributes more than 20 years of consumer insight, data, and buying power. VeganEssentials.com was awarded best online vegan store from 2005-2018, as well as best online vegan grocery from 2018-2021 by VegNews Magazine. The Company also owns and operates VEDGEco. Headquartered in Kailua, Hawaii, and launched in 2020 VEDGEco is the first nationwide plant-based foodservice distributor, providing restaurants with high-quality plant-based options. With the goal of bringing the freedom of food choice to all restaurants and businesses, VEDGEco distributes plant-based products in bulk to the restaurant and wholesale food industry, as well as to consumers across the US.

Unreal Deli makes the world’s only premium plant-based deli meat and is quickly becoming a leading provider of plant-made deli meats across the country. What started in Founder & CEO, Jenny Goldfarb’s home kitchen, made its way to Shark Tank, and is now in thousands of nationwide grocery stores, old school delis, sub shops & cool sandwich chains. After a successful premier of their ghost kitchens in New York, the company is about to launch the virtual restaurant chain in three more cities with more already signing up. Mrs. Goldfarb, whose family was in the real-deli business for 100+ years, is a working mother of 3, running multiple manufacturing plants. Voted as the #1 Best Plant-Based Meat From Fast Food Chains by Thrillist and ranked as the #1 best-selling Meatless Deli Meat by Amazon, Unreal Deli is so delicious, they regularly fool folks into thinking it’s real meat! Even PETA has taken notice, naming Unreal as one of their top plant-based deli slices. Made with premium, locally sourced ingredients you can pronounce, Unreal Deli is committed to showing the world that the finest deli requires no compromise.

ON BEHALF OF THE BOARD OF DIRECTORS:

No securities regulatory authority has either approved or disapproved of the contents of this news release. 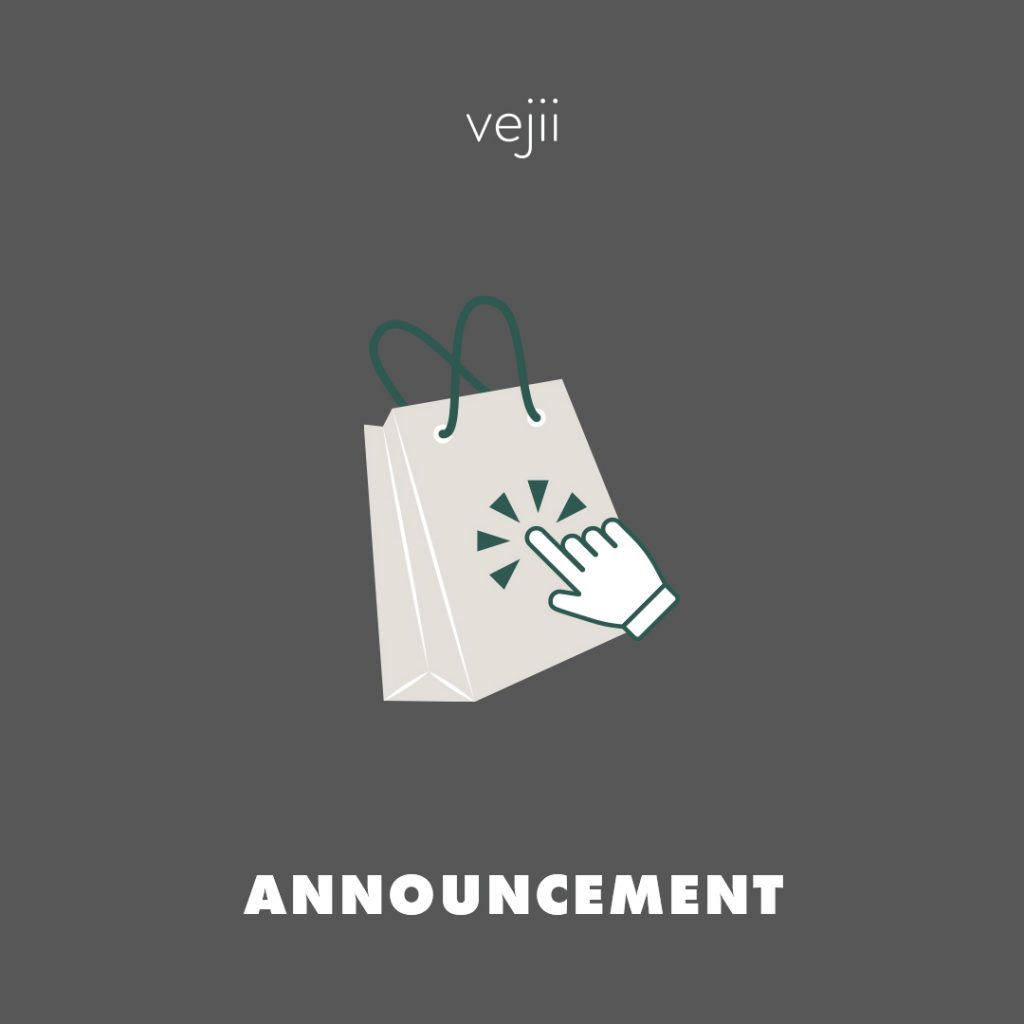 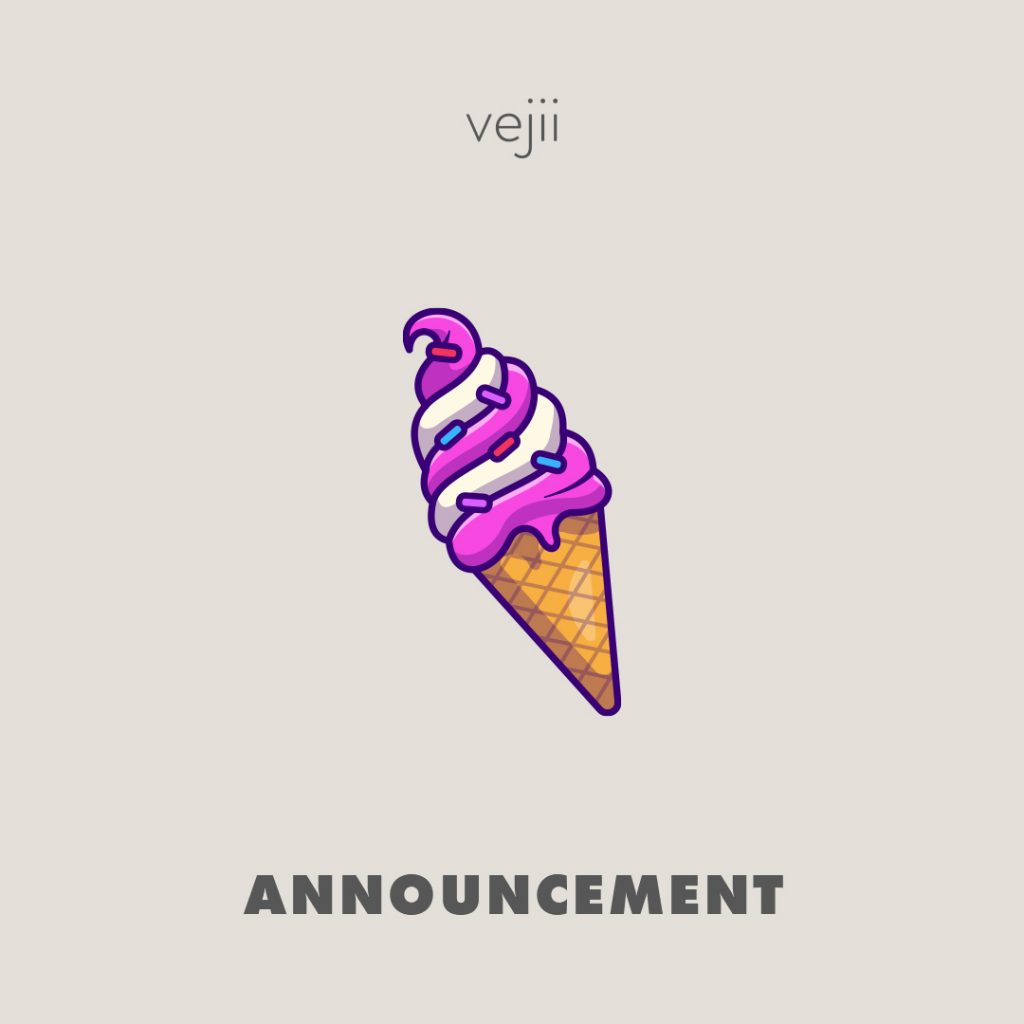